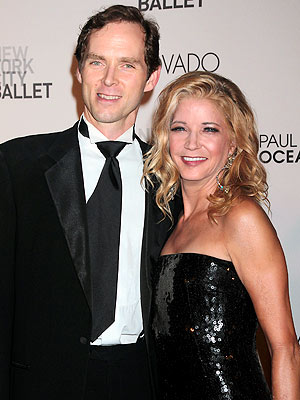 Her books have been devoured by readers around the world and her column was the basis for the hit television and film franchise Sex and the City, but writer Candace Bushnell just couldn't make the fairytale ending come true for herself. The 53-year-old Bushnell confirmed last week that she was divorcing her husband of nine years, ballet dancer Charles Askegard.

Divorce attorneys in Pasadena have seen dozens of marriages crumble when both partners have demanding professional careers. According to reports, hectic work lives might have been a contributing factor of the breakup between Bushnell and Askegard.

"This has been coming for a long time," a mutual friend of the couple toldThe New York Post. "They have been living increasingly separate lives. Candace has been spending more and more time in the country at her house in Connecticut, while Charles has been in the city working. He has been going through a huge career transition."

Askegard recently left the New York City Ballet after nearly 25 years to launch his own dance company, Ballet Next. Eyebrows were raised on November 23rd when Bushnell was nowhere to be found at the opening performance of Ballet Next at the Joyce Theater.

And now a representative for Bushnell has confirmed the split. The author herself said in a statement, "We had some wonderful times in our nine-year marriage, and I still care about Charles as a person. I respect his desire to pursue his own happiness and hope that we will continue to be friends in the future."

Bushnell and Askegard were married in July 2002 and have no children together.

While it's too early to speculate on the financial ins and outs of the divorce (and it is unknown whether there was a prenuptial agreement), expect interest in the couple's finances to be high. Bushnell is said to be worth an estimated $40 million dollars.