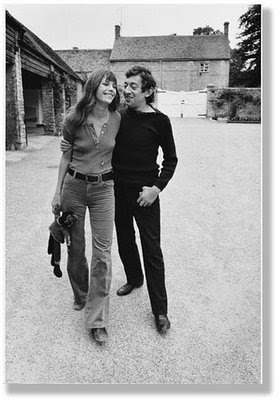 Many couples who work with one another, as divorce attorneys in Pasadena know, have a hard time staying together. From Sean Penn and Madonna to Michael C. Hall and Amy Spanger, dozens of Hollywood couples who also worked together professionally often wind up in divorce court. But after 27 years together, we seriously thought married Sonic Youth band mates Kim Gordon and Thurston Moore would beat the odds. Yet the indie rock couple announced over the weekend that they would be calling it quits.

Catherine Herrick, a spokeswoman for Beggars Group, the owners of the band's Matador label, had the unfortunate task of breaking the news to Sonic Youth fans in a statement released on Saturday. The cutting edge couple that were "married in 1984, are announcing they have separated," the statement read.

The indie rock pioneers, according to Herrick, will go ahead with the band's planned South American tour in November.

"Plans beyond that (November) tour are uncertain. The couple has requested respect for their personal privacy and does not wish to issue further comment," the statement read. The band is slated to play five dates starting with a November 5 show in Buenos Aires, Argentina. The five-date mini-tour will conclude on November 14 in Sao Paulo, Brazil.

Kim Gordon, 58, and Thurston Moore, 53, co-founded Sonic Youth in 1980 in New York amid the city's infamous "new wave" musical movement. Gordon played bass for the band, while Moore and Lee Ranaldo were on guitars. The band added drummer Steve Shelley in 1985. Their 16th album, "The Eternal," was released in 2009. Fans of the group of flooded the Internet with concerns that the professional pairing of the couple has ended with the marriage.

The couple lives in Northampton, Mass., with their 17-year-old singer daughter, Coco. Gordon said in the 2001 book "Our Band Could Be Your Life" about her relationship with Moore, "I guess it was love at first sight."