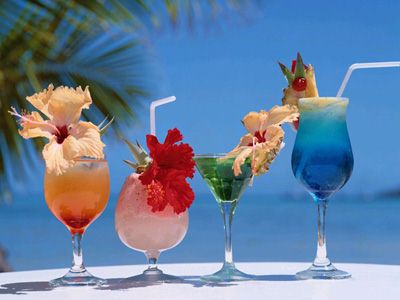 If you're a parent in the middle of a contested divorce in Pasadena, it's hard not to worry about how your divorce will affect your children. Many kids have behavioral problems after a family breakup. Others experience periods of being withdrawn and depressed. And some, according to a new study, turn to alcohol to deal with their parents' divorce.

Demos think-tank analyzed the drinking habits of 32,000 people in the United Kingdom during the last three decades and found that a child's upbringing shapes their relationship with alcohol. Children of divorce, according to the study, are more likely to exhibit "problematic drinking behaviors." 16 year olds with disengaged parents are over eight times more likely to drink excessively than children whose parents are more hands-on.

But author of the report Jamie Bartlett doesn't say that all kids of divorce are destined to have drinking problems.

"Divorce won't make your child a drinker, but instability and stress around relationship breakdown takes its toll on parents and children," he says in an interview with the Daily Telegraph. "Difficult relationships and high levels of stress for parents with young children have been shown to affect children later on and their relationship with alcohol is no exception. Setting strong rules around alcohol consumption as children get older will be crucial to ensuring that we are not raising a generation of binge drinkers."

On the positive side, children who experienced "high levels of parental warmth" under the age of 5 are less likely to develop problematic drinking habits. Bartlett notes that young children must have strong support systems if their parents divorce.

"Simply put, if a set of parents spends a lot of time with the child, while also enforcing rules and discipline, the child is much less likely to drink excessively as an adolescent and as an adult, compared with children whose parents did not," the report noted.

The study did not focus on drinking habits in other places than the United Kingdom, but a report from the U.S. Centers for Disease Control released last year found that one in four teenagers and young adults binge drink.