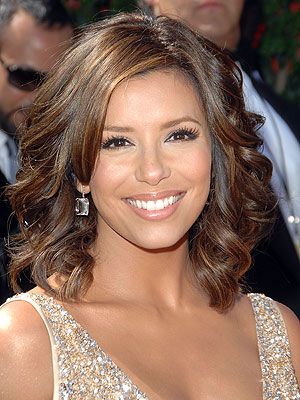 Family attorneys in Pasadena often see recently-divorced couples hop right into new relationships right after their divorces are finalized. So when news broke that Eva Longoria had begun dating Eduardo Cruz, brother of film siren Penelope Cruz, we weren't surprised. After all, her divorce to NBA star Tony Parker was finalized last week, and the star has never looked more gorgeous. Details about the new man in Longoria's life are now emerging after the pair spent a romantic afternoon on a yacht over the weekend.

Whispers of Eva and Eduardo have been circulating around Hollywood since October, but the pair has gone to great lengths to avoid being seen together. So it's a convenient coincidence that the star, who finalized her divorce in a Texas court on January 28, was seen on February 5 boarding a luxury yacht with Cruz in Miami. Looking glamorous in a chic white top and jeans with high heels, Eva set sail with Eduardo in the afternoon as paparazzi frantically snapped pictures of the duo before they sailed off into the sunset.

The day at sea is the third public sighting of the pair in the last several months. Eduardo was seen leaving Eva's home on Christmas Eve. In January the couple was spotted again at Café Was in Hollywood where they enjoyed a flamenco dance troupe. Eva's publicist poo-pooed the new boyfriend rumors in January but fellow diners who saw the pair together reported the couple seemed close and were even seen briefly holding hands. The 25-year old Cruz, a pop star in his home country of Spain, apparently met the 35-year-old Longoria through mutual friends last year. Cruz was recently in Los Angeles to be at his Oscar-winning sister's side for the birth of her baby boy with Javier Bardem.